A no-compromise folding stock for the modern AK, the Zhukov-S Stock folds to the right, has adjustable comb height for optics use via optional cheek risers, is adjustable for length-of-pull without tools, and features an angled rubber butt pad for easy shoulder transition and slip-free performance. An included one-point QD mount at the receiver, optional QD mounting points at the rear of the stock provides multiple sling attachment options.

However, will need a shorter Winlight or Win M magazine box and trigger guard. 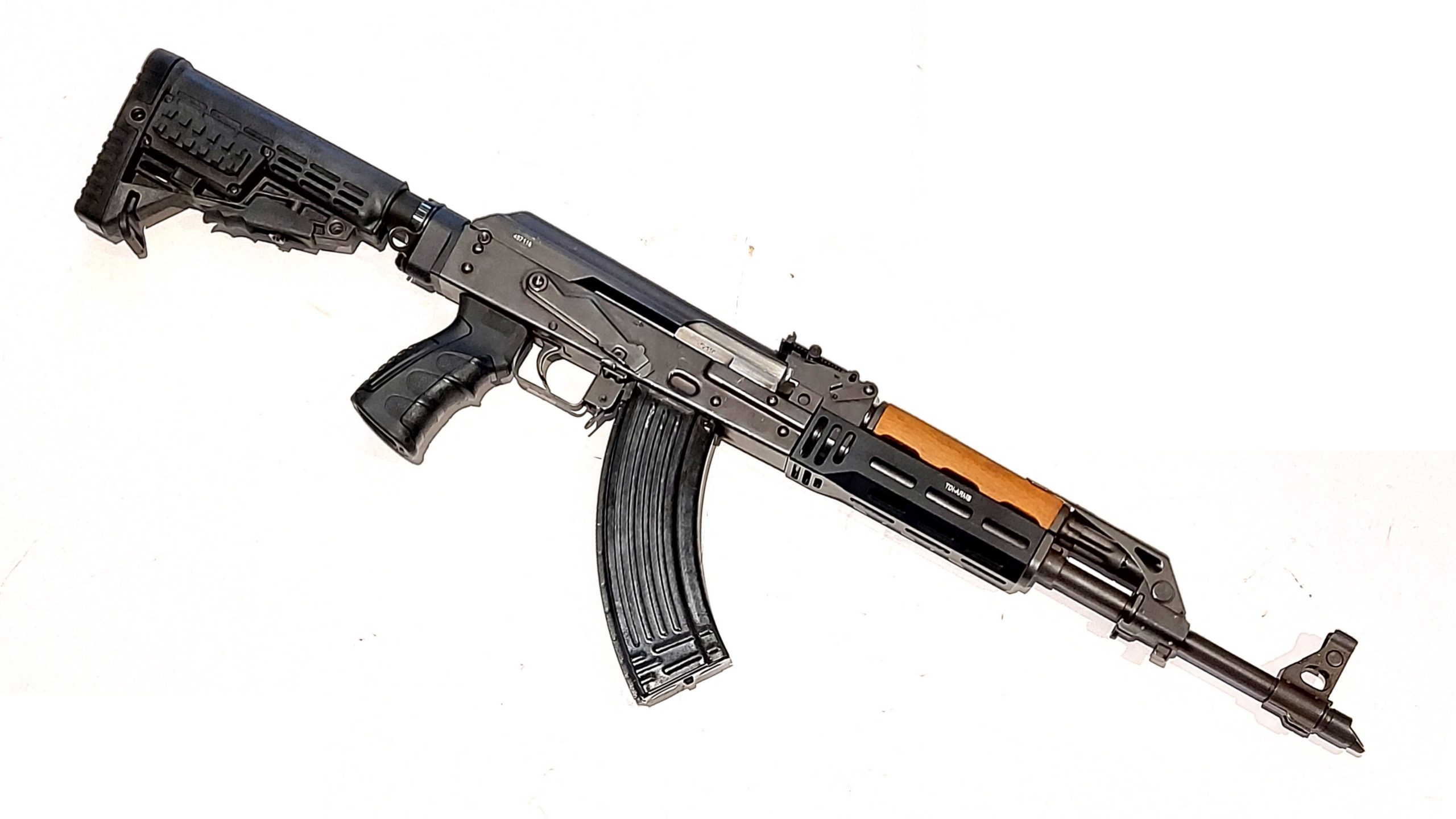 Another option for a little more money is a McM Hunter's Edge stock. Here is an example of a Winlite I have on one of my rifles:.

Originally Posted by Chocolatepossum. Originally Posted by RBO. Years ago on what seemed a different 24 hour campfire , there was a lengthy thread from some experienced rifleman Allen Day, Dober, Rick, Bobin, John who preached of getting a rifle "system", getting familiar with it, and riding off into the sunset of Rifle looney-ism while enjoying some big game hunting along the way.

It took a while but eventually sunk into my thick skull. I then scoped them with inexpensive Burris scopes which I have a pretty good track record with. I zero them with my Pet loads and leave them alone while utilizing the reticle for drop. I am not a long range hunter, yards is about all the poke I will take. When I travel for hunting, I take the pair. Top one is a South Carolina Fwt in Win in a edge fill micky. Picked up off the classifieds here. I bedded it at the lug, straightened the barrel channel to even the gaps for floating, applied some paint on the inside.


It was a touch lighter prior to bedding and paint. Balance is right about the front action screw. Bottom one is a stock Winlite I had a winlite years ago and despite it being about perfect, I foolishly sold it. The one above provided some much needed grieving until I located this one. It is also bedded at the lug, weighs 7 lbs 11 oz with burris and Leupold Dual dovetail lows best scope mounting system for a hunting rifle IMO.

Same balance point as the one above, best as I can tell. If had one I wanted stocked today, I would seek a used winlite as they are a good bit cheaper and IMO superior quality to what I see today. They are especially dense without adding much more weight than an edge fill. If I did order one from McMillan new. I would definitely pony up for an edge fill as the lighter stock shifts the balance out in front where the skinny featherweight barrel needs as much help as it can get.

I would also omit the standard pachmayr pad for something lighter, again to help on the balance aspect. Balance on wood stocked featherweights is hit or miss, usually miss depending on the wood.